You are here: Home / News / The world's largest mine, how much do you know?

The world's largest mine, how much do you know?

1. Caraj á s mine, the largest iron ore in the world

The largest iron ore in the world is caraj á s mine in Brazil, covering an area of 830000 square kilometers. The discovery process was quite dramatic. An American company was forced to land and found the world's largest iron ore due to the lack of fuel for the aircraft during the aviation exploration. The proved recoverable reserve of karakas iron ore is 7.2 billion tons, which is worth more than US $600 billion according to the preliminary calculation of current iron ore price.

2. Mogalakwena, the largest platinum mine in the world

Located in South Africa, mogalakwena platinum mine is the largest and most profitable platinum mine in the world, with a resource reserve of 3706700000 tons of ore.

The new Victoria iodine mine is located in Chile, with a resource reserve of 14778000000 tons. Japan has the largest iodine resource in the world, followed by Chile. 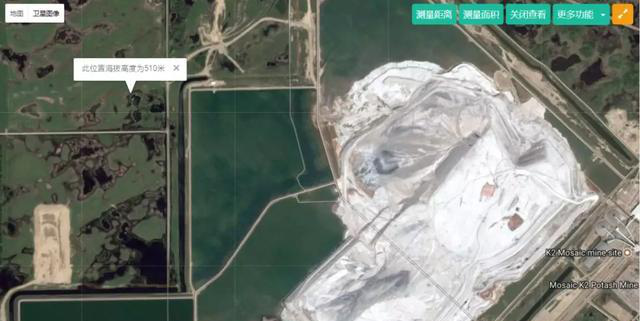 Luovanadium deposit is located in the bush well vanadium deposit, South Africa, which is a super large vanadium deposit. The rock mass is 480km long, 380km wide, and covers an area of 182000 square kilometers. It occurs in the V-Ti-magnetite deposit and the rock neck at the bottom of the complex. The main magnetite deposit at the bottom has the highest vanadium content, with a grade of v2o51.4% - 1.9%. It is estimated that the total vanadium resource of the deposit is 560 million tons. Among them, the resource reserve of rhovan is 182600000 ore tons.

5. Muruntau, the world's largest gold mine

Muruntau gold mine is located in the hinterland of zirkum desert in Uzbekistan, which is a large open-pit gold mine. The open-pit is about 3.35km long, 2.5km wide, and 569m deep. Uzbekistan's state-owned Navoi mining company owns its mining rights. The gold mine is the largest land gold mine in the world. It is the largest gold mine in the world. It is estimated to have about 170 million ounces of gold, about 4800 tons, worth about 240 billion US dollars. The average grade of gold is about 2G / T, and the average grade of silver is about 100g-300g / T. Annual gold output: 21 tons (estimated output of 80 tons according to other data) 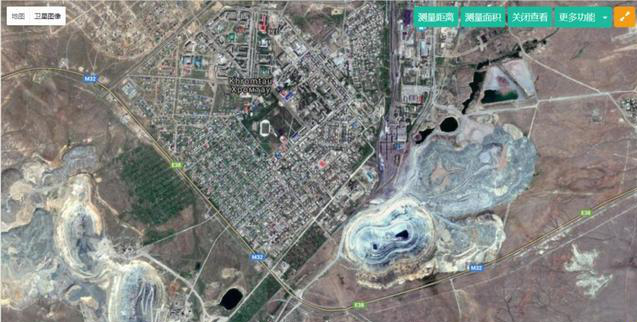