You are here: Home / News / The History of Cemented Carbide

The History of Cemented Carbide

The initial development of cemented and sintered carbides occurred in Germany in the 1920s. ThyssenKrupp says, "Sintered tungsten carbide was developed by the "Osram study society for electrical lighting" to replace diamonds as a material for machining metal. Not having the equipment to exploit this material on an industrial scale, Osram sells the license to Krupp at the end of 1925. In 1926 Krupp brings sintered carbide onto the market under the name WIDIA (acronym for WIe DIAmant = like diamond)." Machinery's Handbook gives the date of carbide tools' commercial introduction as 1927. Burghardt and Axelrod give the date of their commercial introduction in the United States as 1928. Subsequent development occurred in various countries. 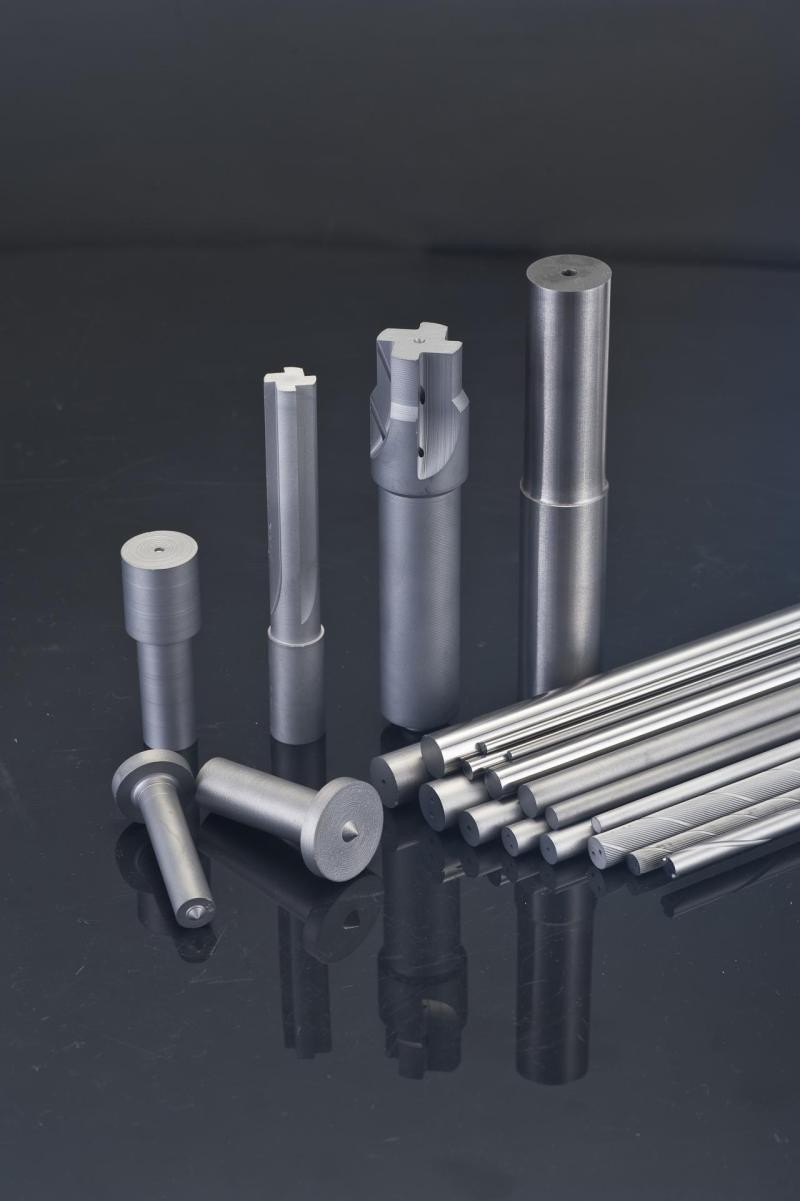 Although the marketing pitch was slightly hyperbolic (carbides being not entirely equal to diamond), carbide tooling offered an improvement in cutting speeds and feeds so remarkable that, like high-speed steel had done two decades earlier, it forced machine tool designers to rethink every aspect of existing designs, with an eye toward yet more rigidity and yet better spindle bearings.

During World War II there was a tungsten shortage in Germany. It was found that tungsten in carbide cuts metal more efficiently than tungsten in high-speed steel, so to economise on the use of tungsten, carbides were used for metal cutting as much as possible. 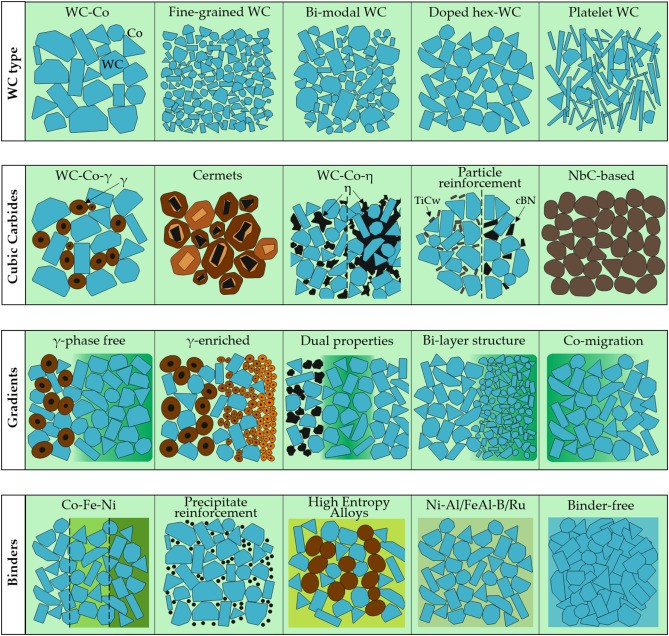 The Widia name became a genericized trademark in various countries and languages, including English (widia, /ˈwɪdiə/), although the genericized sense was never especially widespread in English ("carbide" is the normal generic term). Since 2009, the name has been revived as a brand name by Kennametal,and the brand subsumes numerous popular brands of cutting tools. For the sake of clear communication, the reviving of the Widia brand may naturally further discourage use of the generic sense.

Uncoated tips brazed to their shanks were the first form. Clamped indexable inserts and today's wide variety of coatings are advances made in the decades since. With every passing decade, the use of carbide has become less "special" and more ubiquitous.

Regarding fine-grained hardmetal, an attempt has been made to follow the scientific and technological steps associated with its production; this task is not easy, though, because of the restrictions placed by commercial, and in some cases research, organisations, in not publicising relevant information until long after the date of the initial work. Thus, placing data in an historical, chronological order is somewhat difficult. However, it has been possible to establish that as far back as 1929, approximately 6 years after the first patent was granted, Krupp/Osram workers had identified the positive aspects of tungsten carbide grain refinement. By 1939, they had also discovered the beneficial effects of adding a small amount of vanadium and tantalum carbide. This effectively controlled discontinuous grain growth. 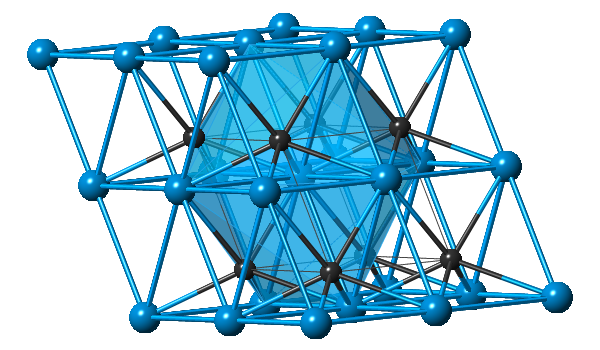